The Salient Features of Indian Constitution for IAS Preparation – Part 2

The Salient Features of Indian Constitution for IAS Preparation

How To Write A Good Essay In Civil Service Mains Exam?

The Salient Features of Indian Constitution for IAS Preparation – Part 2 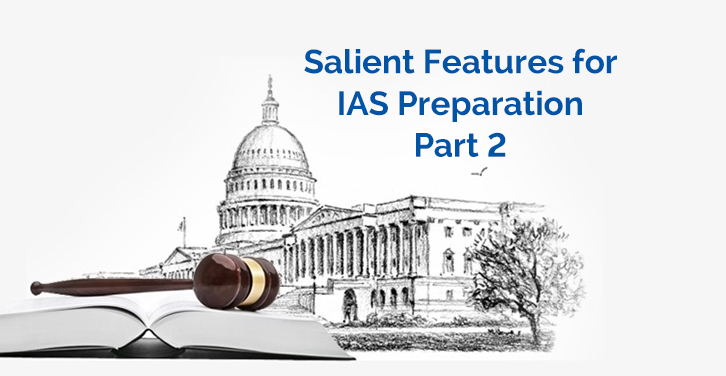 In India, there is only a single integrated judiciary system where the final authority to make decisions is done by the Supreme Court. In other countries, for example, the United States of America follows a 2-tier judicial system. Some of the other important features of the judiciary system are:

The Directive Principles of the State policy aims to establish social and economic conditions and democracy through a welfare state. Dr. B. R. Ambedkar called the directive principles a ‘novel feature’ of the Indian Constitution.

The Westminster model of Government or the parliamentary form borrowed from the British system is based on the principle of cooperation and coordination between the legislative and the executive. The other popular name of the government is a responsible government and cabinet government which is followed in both the center and the states.

The features of the parliamentary government are:

Even though it is borrowed from the British model, there are a few differences between them.

Structural and Functional Dimensions of the Parliament

Some of the other features of the Indian Constitution are the fundamental rights, emergency provisions, and Universal Adult Franchise. To know more, give us a call. 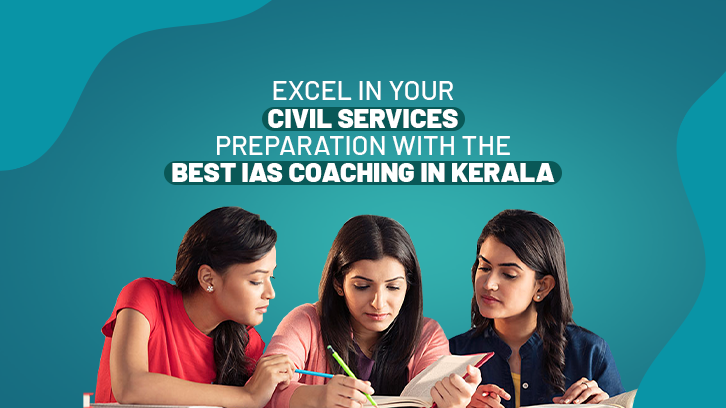